The South Dakota State vs. South Dakota rivalry stems back to the two Universities first ever football meeting in 1889, which ended in a 6-6 tie. Over the years, SDSU and USD have competed head-to-head in over 100 football games. The two Universities added competition in men’s basketball in 1915 and women’s basketball in 1966. The schools also compete head-to-head in softball, women’s soccer, women’s tennis and volleyball. Both schools are present day members of the Missouri Valley Football Conference and the Summit League. All told, South Dakota’s only two NCAA Division 1 schools have competed in over 560 collegiate athletics head-to-head match-ups in their histories. 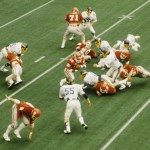 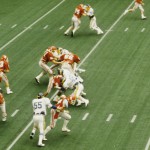 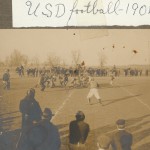 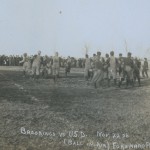 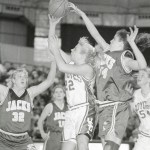 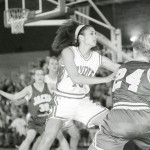 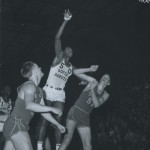 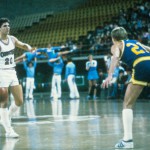 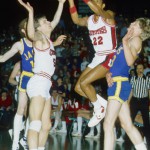 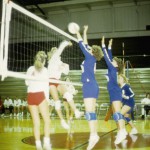 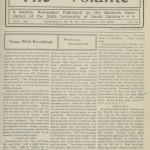 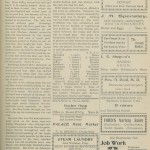 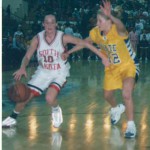 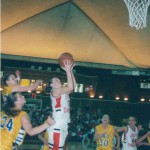 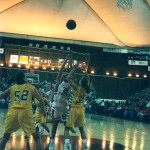